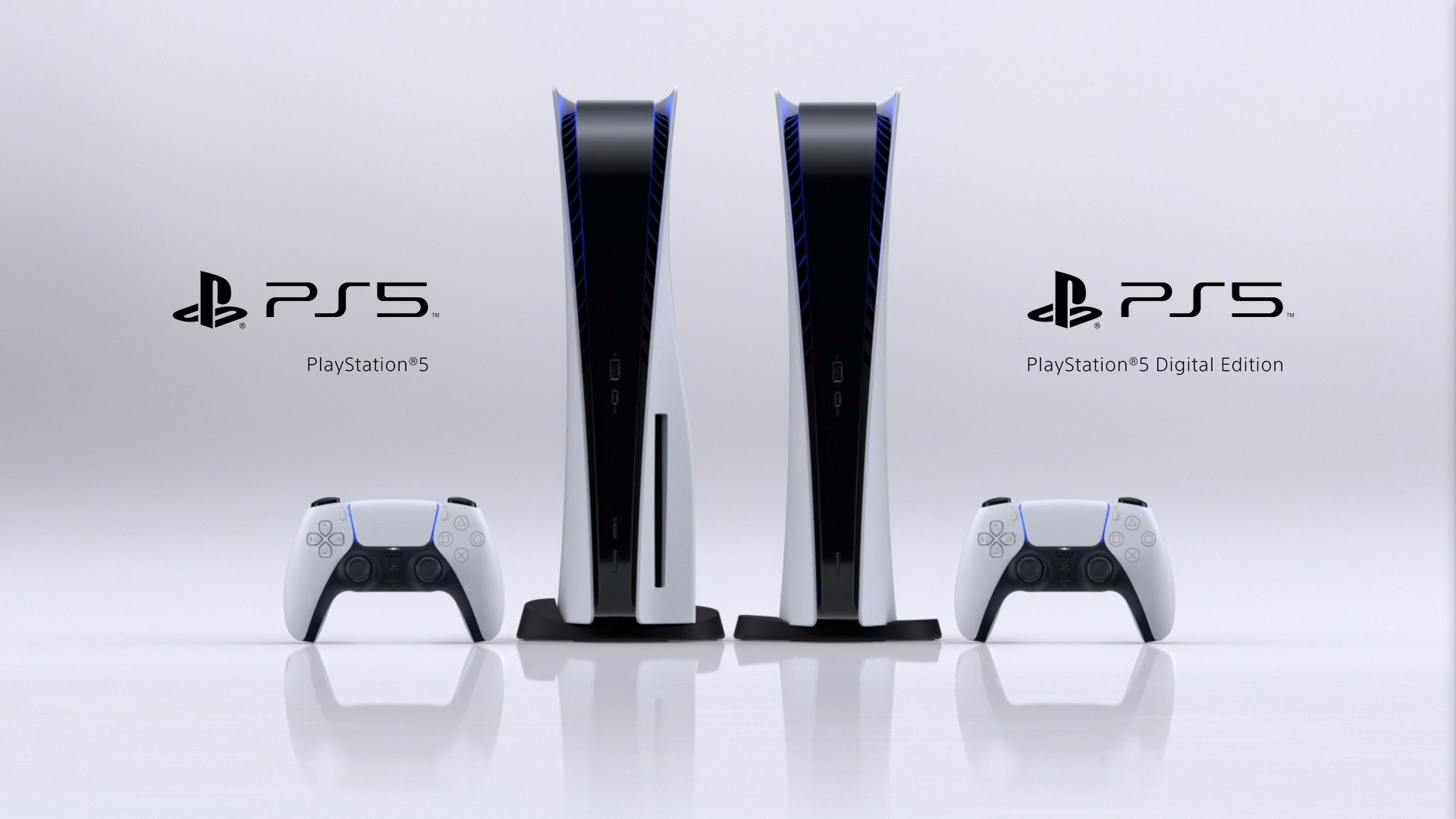 PS5 Restocking
We are here once again to give you the biggest news regarding Playstation 5. So here we go..

The first question that blows up our head is when to search and where to search.. So to ease up the process for you we come as a saviours. We have many tips and toes news from various resources which make us the best informers regarding such cases.

So to break the ice we want to inform you that April will be the best month for the play station lovers. Probably after the first week of April many outlets will fill their stores with the ravishing PS5. There are several words on the street regarding the availability and restocking of PS5 in the market but the glory to spread the correct piece information lies on our side.
The hearsay’s regarding the restocking of PS5 were somewhat true as it popped up the shore with a limited stock. But it vanished from the shelves as soon as it arrived.

The next jackpot news is about to crack the doors on April 7-8-9. So fasten your seat belts and be prepared for ongoing flight to PS5 restocking update. You can even lock your advance orders in order to escape the hustle bustle on the very day. The dates have a variation in order to track the best
deal and no chances to miss any deal.

PS5 Restocking updates of PS5 shortage in US

Different warehouses restock themselves and apprise the moment their listing goes live. We always provide a prior tip of information of restocking of various stores.

Walmart is supposed to restock themselves by April 9 whereas Target PS5 by April 8. Also there’s a hearsay that some of the stores might hit the restocking shore as early by April 6.

Due to the worldwide shortage of PS5 , the majorly effected teammates comprise of XBOX SERIES X and Nvidia 3080 .

Another name in chain is Sony Direct which is reportedly updating itself on April 6. Sony Direct had emptied PS5 from its shelves on 23 of March and since then it was preparing itself for the new reload. Sony direct follows a strict rule in limiting its customers. Only one console is allowed on one address. So this happens to be a golden week for people who select Sony Direct to pick their PS5 .

P.S. Make sure to have a PSN account to get a deal with Sony Direct.

The next-gen consoles will reappear on Target on 8 of April and the page should not be let unattended for the entire day as the time to hit the jackpot is not decided yet. It might flew in as an early bird or might come out in the darkness of night.

So people who choose Target PS5 should keep themselves in a loop of 15 days as Target reloads its shelves every second week particularly on Thursday’s. Although the time constraint is savage for different hemispheres.

BULLET POINTS :
• PS5 Restocking on a week from March 30
• Replenishes in a week
• Empties racks within 3 mins

Antonline , not common though.. but is a trustworthy name which is providing a rapid turbo speed of PS5 deliveries. It has already floated a PS5 bundle on March 30 and we foresee another reloading from them this week itself.

Antonline empties its racks of PS5 in three minutes , so hey people be ready to hit the add to cart button as soon as it replenish’s itself.PS5 shortage

BULLET POINTS :
• PS5 Restocking on April 9
• Online as well as in store providers

April 9 is being foreseen as the restocking date for Best Buy PS5. The restocking was supposed to happen on April 2 but somehow dropped the ends and couldn’t fill its stores. Best Buy had only PS5 Disc and no PS5 Digital as inventory. Best Buy hasn’t restocked themselves over the weekend so it has to update itself to be in the race. It has already proved itself to be the online providers and the in store providers too. PS5 shortage

Watch for the drop of PS5. Wait for a week or 10 days because PS5 shortage. Gamestop will be filled with reloaded bundles. The only thing to be disliked in this scenario is the highly priced but the shop owners usually give nominal offers to cover up for the same.

Restocking of PS5 at Sam’s Club

Sam’s club has the most uncertain restocking schedule. Thats the reason that the stock remain for a whole of 4 mins on their shelves. Purchases from Sam’s club can be done by paying a nominal fee or by using a temporary membership to purchase the console.

Restocking of PS5 at Costco

The high demand of PS5 can be tracked by keeping an eye on the restocking schedule of the stores. Cotsco here wont update you with any restocking schedule as they dont have one. They follow a random restocking on any of the weekdays. Pricing is reasonable and they take a wait time of one week on average to ship the booked products.

Restocking of PS5 at Amazon

This should be the last option to pick up Ps5 as they are the most untrustworthy resources. Thus the probable date is never known. Although they claim to price themselves economically as compared to the maddening prices of other retailers but the stock inventory in their pocket is too low.

Restocking of PS5 at Walmart

The slowest of all in restocking PS5 is Walmart which is likely to fill up their shelves by April 15. The merchandiser has a unique pattern of refilling and emptying the stock. It brings out the product on every Thursday and then pulls off for an entire month. The last restocking was done on March 18 and the shipping of the booked products is still in process. So the restocking is suspected by April 15 which is almost a month from the last restocking date.

Customarily updates usually occur once in every two weeks. So the best option to keep oneself update is to regularly revisit the site and keep refreshing the feeds regularly. Sometimes the days, dates and times do vary but for that refreshing twice every day creates magic and there is no chance of missing the jackpot news.

Thats all folks.. Keep revisiting gamingpur.com for new updates and also for giving a boost to our morale to keep on providing the picky informations for you. Have a great day ahead..!!